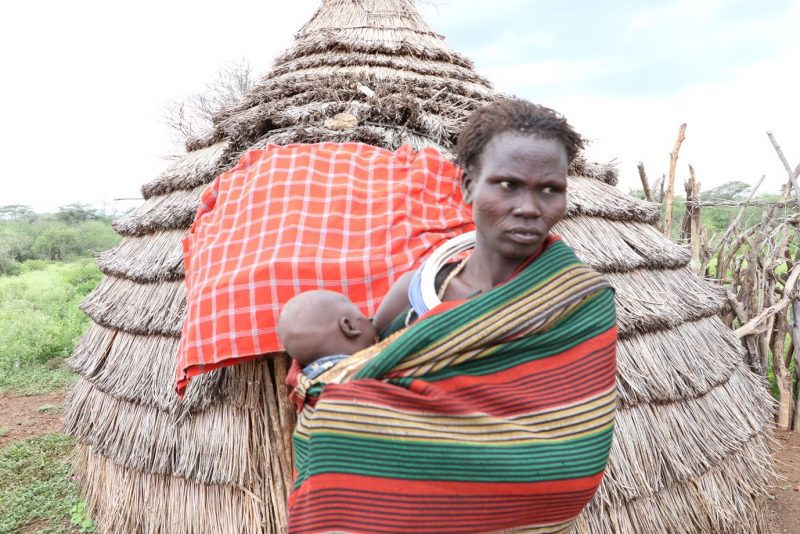 Najera standing at her compound in Lopua

Several health surveys have found that the average health facility rate in South Sudan catchment area are insufficient, seemingly due to the absence of human resources, high illiteracy in mothers, cultural barriers, lack of access among others.

Majority of mothers in rural areas depend on culturally embedded systems of giving birth. Although both couples are the primary decision-makers about where a wife delivers, more men preferred home births, and they tend to have more harmful option than women about delivering in a health facility. This has subjected mothers to severe pain and suffering and a subsequent increase in cases of stillbirth in the country.

Aid agencies struggle to impart theoretical trainings and awareness campaigns against the culture-embedded societies. In rural areas the fear of lack of privacy in health facilities, presume poor quality of care and possibility of surgical procedures remained a predicament for women to access health facilities during birth.

Women overwhelming reported that husbands make decision about when to seek care if the wife experience complications. Others believed that if a woman experience a complicated labor it means she might have cheated. Before the husband allows his wife to access hospital, he must find the man who supposedly impregnated his wife and force him to offer sacrificial gift. Such practice and norms delays in seeking appropriate skilled birth services. 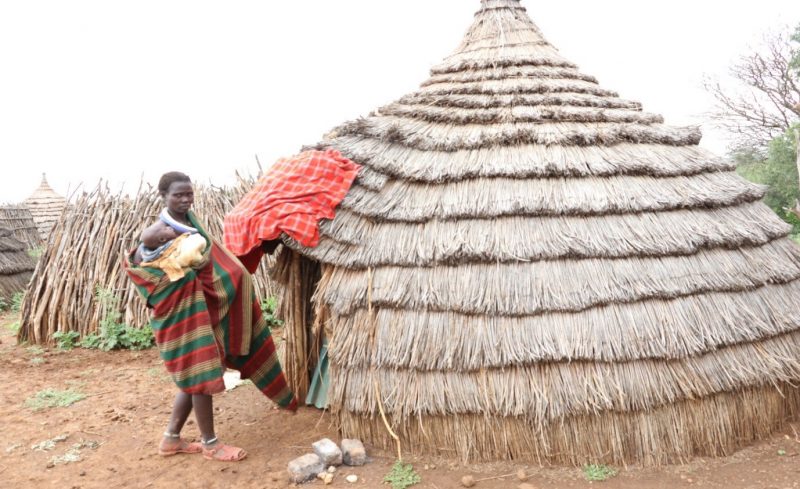 Najera said, in the Tukul she gave birth to three children so far

Najere is 31 years old and a mother of six in children in Lopua, Kapoeta. She says,” I started giving birth in a village called Korkit where I lost a childhood who was to be my firstborn. When I move to stay in Lopua, I conceived and had my first living child with lots of challenges during labor and birth. I was helped by neighbors because there was no medical facility in the area by then”

Narah continued that childbirth records in Kapoeta are remembered by the kind of pain a mother has undergone during birth or which area and place she gave birth.

A primary health care unit was constructed by Islamic Relief South Sudan with support from DEC in 2017. NARAH said initially she used to trek approximately 40 kilometers to access government hospitals in Narus and many women and children lost their dear life on the way. ” now it’s fine and safer, however, I urged IR staff to be accommodated within the facility so that they can attend to emergency cases even at night “she says

With the limited resources, Islamic Relief has been able to support emergency health through the provision of appropriate primary health care services to the conflict-affected populations in the country. 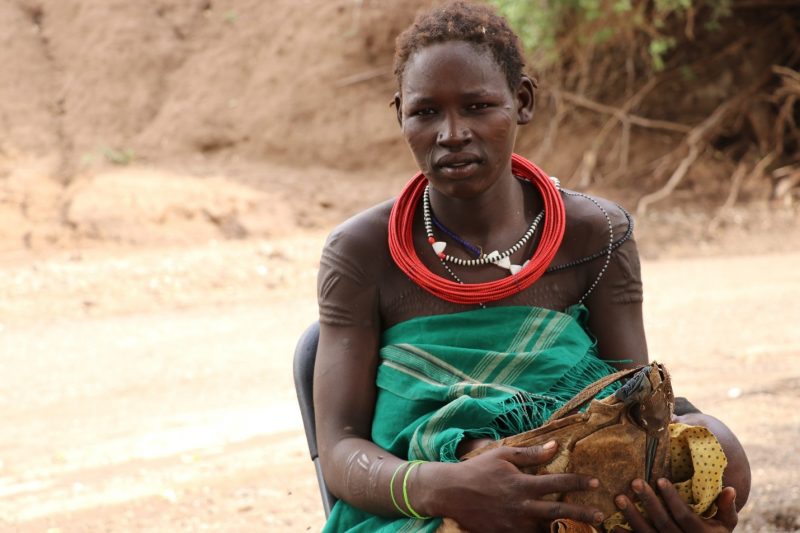 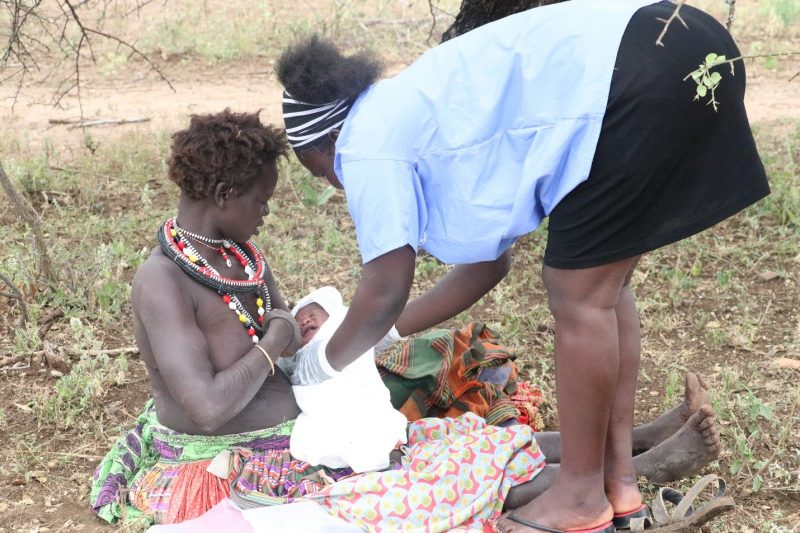 An Islamic Relief health staff is helping a mother who gave birth to a child in the forest in Lopua village.  She was on her way to Lopua health center which was constructed by Islamic Relief in 2017. 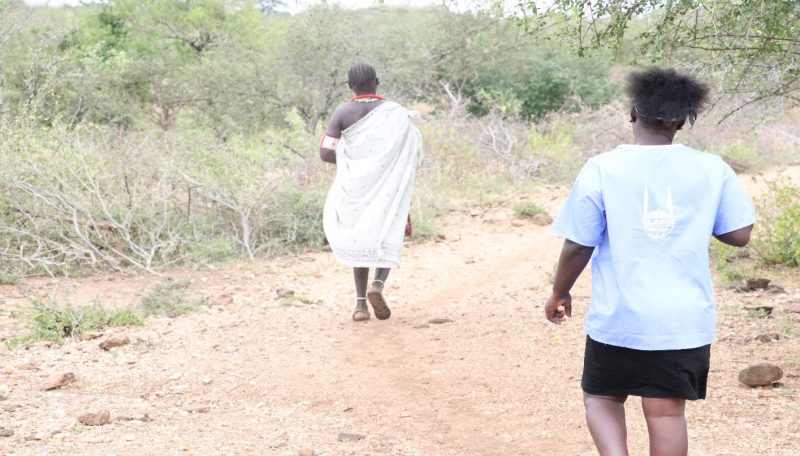 An Islamic Relief health staff trekked 20 kilometers to attend a mother who was reported to be delivering in the jungle by the lady in the front.